In February, Aviat announced the availability of its transport products that conform to the Telecom Infra Project (TIP) Wireless Backhaul Project Group specification. Aviat’s products include a modular architecture that allows for an integrated multi-band (E-Band + Microwave) solution with open netconf/yang interfaces. The TIP Wireless Backhaul specification was developed by the Wireless Backhaul Project Group within TIP in collaboration with the world’s premier mobile operators, including Axiata, Deutsche Telekom, Telefonica, TIM Brazil, and MTN. 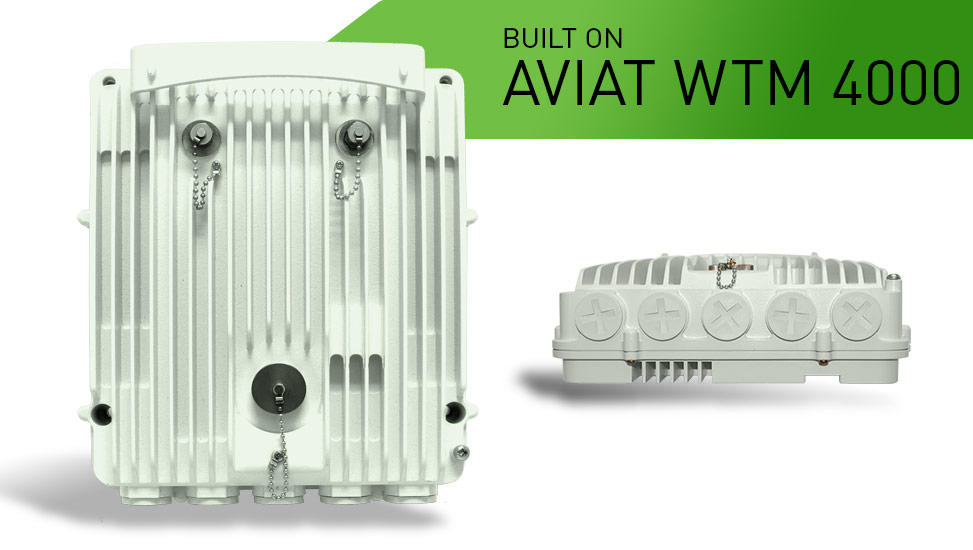 TIP Wireless Backhaul-compliant solutions are designed to support the efficient, reliable, scalable, and cost-effective wireless transport of mobile and /or private networks data traffic and are based on an open, modular, multi-band, and disaggregated architecture. Powered by the Aviat Operating System (AOS) and leveraging Aviat’s WTM 4000 family of products, this is the first-of-its-kind TIP-compliant wireless backhaul multi-band solution.

“Aviat Networks is a founding partner in TIP’s Wireless Backhaul Project Group, which is addressing disaggregation of wireless backhaul systems with a larger ecosystem of hardware and software providers,” said David Hutton, Chief Engineer, TIP. “Co-authored by five Tier 1 operators, this group is releasing its technical specification which promises to provide lower-cost, more advanced wireless transport solutions. Aviat Networks has been developing the first prototypes of the disaggregated wireless backhaul system. We are really excited to have Aviat Networks as part of this effort.”

“Aviat has a long history in building mission-critical microwave systems and we are applying our expertise by taking a leading role in the development of the TIP Wireless Backhaul architecture,” said Ola Gustafsson, Senior Vice President and Chief Product Officer, Aviat Networks. “Our early and continuous involvement in the TIP Wireless Backhaul Project Group underpins our commitment as a pioneer in next generation microwave networking.”

Talk to one of our representatives to get more details on Aviat TIP-compliant wireless backhaul multi-band solution with open netconf/yang interfaces.

What is the Telecom Infra Project?

The goal of the project group is to create an ecosystem to further advance wireless backhaul technology to help overcome traditional delays in deployments and meet critical time to market requirements with effective use of resources. This group will work toward providing improvements to overall system performance with reliability and proactive capacity adjustments. The Wireless Backhaul solution will address ease of site configuration and turn up by reducing configuration overlap. (http://www.telecominfraproject.com/wirelessbackhaul, 2020)