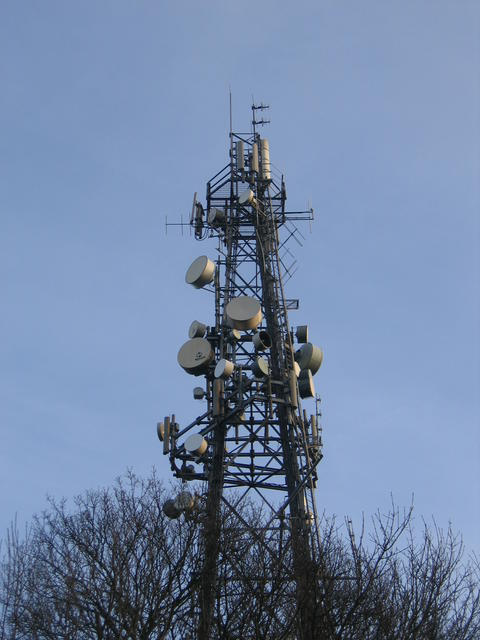 The general mobile industry sentiment has typically been that the capacity bottleneck is the biggest challenge in backhaul. Thus, the focus has been on adding more capacity to address the surge of 3G and now 4G traffic. So you might think that this concern would rank first, particularly among microwave-centric operators, who are often looking to maximize their network throughput. We recently commissioned the experts at Heavy Reading to do a custom survey to get some quantifiable data to clarify this key question and a few others.

85 mobile operators were selected and surveyed globally, including a good cross-section from both developed and emerging markets. The respondents were screened to ensure that they all had a stake in microwave-specific backhaul: 93 percent had deployed microwave and the rest had plans to deploy it. In fact, 45 percent were categorized as heavy microwave users—those where more than 50 percent of their cell sites were served by microwave backhaul.

So we asked this select group, which consisted of mostly planners, engineers and strategy leaders, “What is the biggest challenge your company faces regarding the future development and deployment of microwave backhaul?”

The results were interesting in that “total cost of ownership” actually eclipsed “increasing capacity” as their biggest challenge, as shown in the pie chart of survey responses below.

Total Cost of Ownership (TCO) is definitely top of mind for most operators, with 25 percent of those surveyed ranking this as their top priority. And it was much higher for operators in developed countries—33 percent, possibly due to the lack of available fiber to enable high network capacities. The next pressing issue found was that of Increasing Capacity (22 percent)—not too far behind, but the close ranking of both capacity and TCO shows that increasing capacity without closely paying attention to total costs will not work. This is especially true in microwave, where higher capacity always comes at a price. There are many new and tempting techniques becoming available that are designed to boost throughput, such as very high-order modulation levels, line-of-sight MIMO, etc., which need to be balanced with the impact of more and/or larger antennas, more difficult frequency coordination and shorter microwave paths, all which can significantly increase both deployment and tower leasing costs.

So, why would TCO be the most pressing challenge one might ponder? We would propose a primary reason is the fact that backhaul networks are becoming increasingly complex, both in terms of the amount of equipment needed—which leads to higher real estate, power and ongoing maintenance costs and complexity from an IP networking perspective—requiring more advanced gear and technical skills to design, deploy and operate.

This same group was also asked, “For your cell sites that are now served by microwave backhaul, how many networking devices (i.e., microwave indoor units, Ethernet switches, routers, demarcation devices) are typically found at these sites today?” Of the survey respondents who gave a definitive response, 85 percent stated that two or more devices are typically found at their microwave-served cell sites and one-third reported it to be four or more! Talk about a lot of equipment to deploy and manage! One operator who was interviewed elaborated that “maintaining service quality, with the number of boxes in the network, and how to manage the complexity” was his biggest concern.

Networking complexity is also increasing as a result of the penetration of IP technology into the access portion of the backhaul and not just in the core and aggregation.

This was a rather surprising endorsement for the penetration of L3 into access backhaul networks and provides a clear warning signal for microwave network providers that they must adequately evolve to support this oncoming migration.

A few years ago, the migration from TDM to Ethernet (L2) was the primary focus, now the next wave is migrating toward IP/MPLS (L3). As complex and challenging as the first migration was, the next wave further increases the level of complexity, some would argue, by an order of magnitude. Planning for, deploying and maintaining IP networks, the skill set of a typical IT organization will now be required in the microwave transmission side of the house, and will be a key factor driving increased OPEX investments going forward and impacting the bottom line TCO.

With networking complexity increasing in terms of the number of devices and L3 technology penetration, one may wonder if the future is all gloom and the TCO battle can never be won. Do not despair—advances in microwave networking are now on the horizon to tackle these issues—if not for all 85 operators, hopefully for you. Stay tuned for more outcomes from our custom survey in the next part of this series. Feel free to provide your email address and we will be sure to notify you when Part II is posted. [contact-form-7 404 "Not Found"]