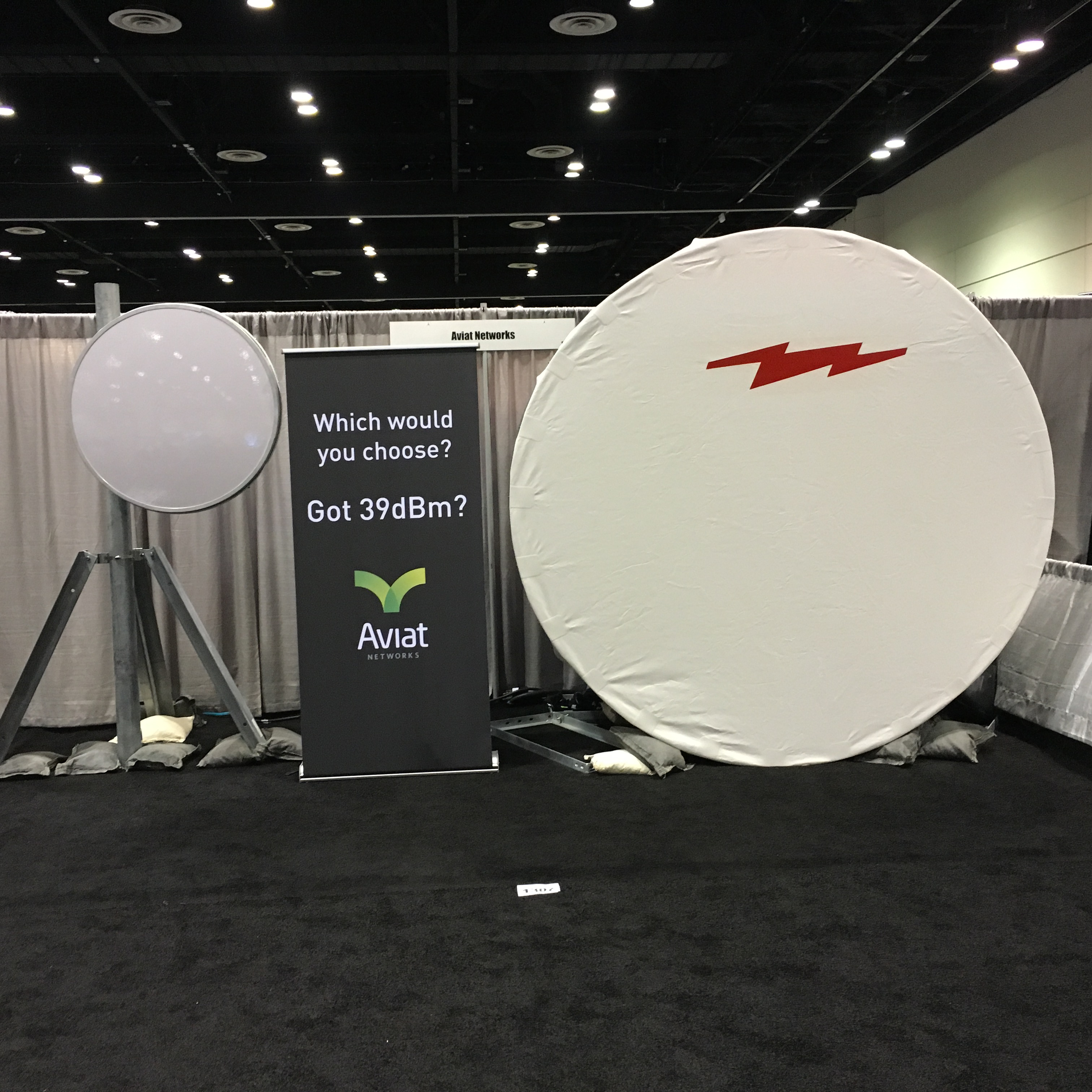 When designing microwave networks, backhaul engineers have a wide variety of techniques at their disposal. One method that remains highly effective is Space Diversity (SD). With SD, two antennas separated by some distance can increase the availability of a link from something less than 99.999 percent to in excess of five-nines uptime. However, the introduction of a second parabolic antenna on a microwave path poses a substantial increase in the capital expenditure (capex) budget. 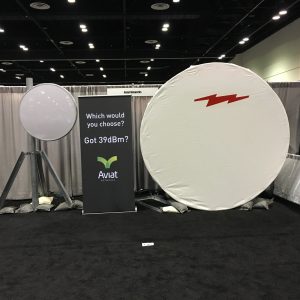 In some situations where SD would be an option, an extra high power (EHP) radio can provide an alternative solution and at the same time reduce capex. In these cases, EHP radios are able to cut through conditions that lead to fading with the application of greater system gain (i.e., >39 dBm).

Most Applicable to Non-Reflective Paths
EHP radios can have the largest effect on reducing the need for SD in areas where sources of signal reflection from water are below normal, such as elevated regions with mountains and hilly terrain. For example, in a recent project, not only was Aviat Networks able to design a replacement microwave network whose deployment contains many mountainous paths but also reduce the overall number of antennas—of which a proportion were diversity antennas in SD links—by almost 10 percent.

Even more impressive, the number of large 8-foot diameter antennas, which can heavily impact capex in terms of their own outlay as well as tower reinforcements, was decreased by 42 percent. In addition, the more common 6-foot antenna count in the network came in 35 percent below the network predecessor’s design. This last reduction has much meaning in the context of this network because 31 percent of all antennas in the network are 6-foot dishes.

Lower Capex
Based on total reduction in number of antennas in this mountainous backhaul network, the capex attributable to antennas was lowered by an astounding 56 percent. And this is only one figure to calculate in evaluating the money savings generated by using EHP radios in this network. Associated costs such as shipping will also be lower for antennas when EHP radios remain involved. Because more and larger antennas were needed in the predecessor design, the shipping costs tended to be out of proportion as they take up more dead space that must be charged for than the smaller antennas that will be used with EHP radios. For example:

Something to Think About
Reduction in numbers of required antennas is but one possible benefit of using EHP radios in a microwave backhaul network. And, of course, any network can benefit, whether mobile operator or private network. Please contact us if you would like to find out more about the benefits of using EHP radios.