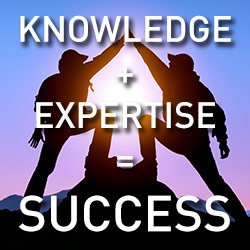 Let’s work together on your network challenge – contact us today

Teamwork between Pierce County and Aviat Networks was on display recently as Aviat’s product knowledge and the customer’s infrastructure expertise came together to quickly address a critical issue in the network.

Pierce County’s complex network consists of 22 sites and 90 devices.  When the system was initially implemented, the network was plagued with over 350 continuous alarms, most of which were triggered by un-commissioned circuits which were left idle to enable future growth.  These excessive alarms prevented the customer from identifying real problems in the network, clouding the customer’s ability to know the true status of their emergency response network.

As Pierce County tried to disseminate alarms, figuring out which alarms were real and which ones were system changes, Pierce County contacted Aviat’s Network Operations Center (NOC) and Technical Assistance Center (TAC) to assist Pierce County radio technicians. Aviat’s NOC and TAC collaborated with Pierce County’s senior techs to devise a plan to clear the radio network from all existing alarms.

During the course of three weeks, both teams worked together analyzing data, updating design plans, and in the end implemented changes to eradicate all existing alarms.

By the end of three weeks…

Pierce County had a system which was alarm free and fully functional, capable of supporting their emergency response infrastructure.