IP/MPLS: Coming to a Village near you 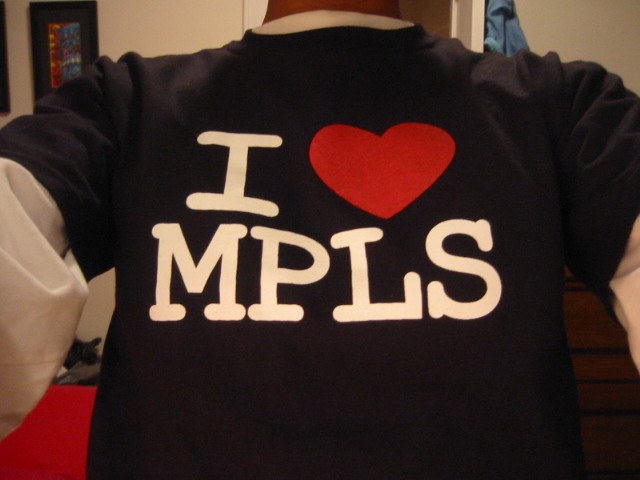 Whether the local police department responding to a burglary call or firefighters putting out a blaze in the historic district, first responders across America rely on mission-critical communications infrastructure to provide timely, reliable and secure voice, video and data services to do the job.

In our data-infused, mobile and Internet-connected world, public safety agencies have come to realize that upgrading infrastructure to IP/MPLS technology is the best way to lower costs and provide rich services in a scalable way, while enabling effective communication with peer local, state and federal organizations. Access to high volumes of data and the ability to share it with key stakeholders allows public safety professionals to make rapid decisions and speed up actions.

IP/MPLS and Microwave: Better Together
At Aviat Networks, we have blazed a path to IP in privately operated networks with our hybrid IP/TDM microwave radios, which efficiently converge packet-based traffic with legacy TDM. This solution gives public safety network operators a concurrence of technology while migration decisions and investments are made.

Recently, Aviat introduced the term “microwave routing” with the launch of its CTR platform. At its core, microwave routing is about integrating IP/MPLS capability into the microwave layer to increase transport intelligence while decreasing cost and complexity. As part of its portfolio, Aviat features the highly resilient CTR 8611 microwave router, which has been designed to meet the needs of public safety agencies today and tomorrow—addressing a future that is sure to include LTE/LTE-Advanced technology and a vast new buildout of advanced networking infrastructure ushered in by the FirstNet initiative.

IP/MPLS in Action
One example of IP/MPLS in public safety networks can be found in the Northeastern United States, where a major statewide public safety agency recently adopted IP/MPLS functionality in its backhaul. This deployment is based on the CTR 8611 and ProVision network management system (NMS). ProVision, with its new INM package, provides a smarter end-to-end, point-and-click IP/MPLS service management solution. 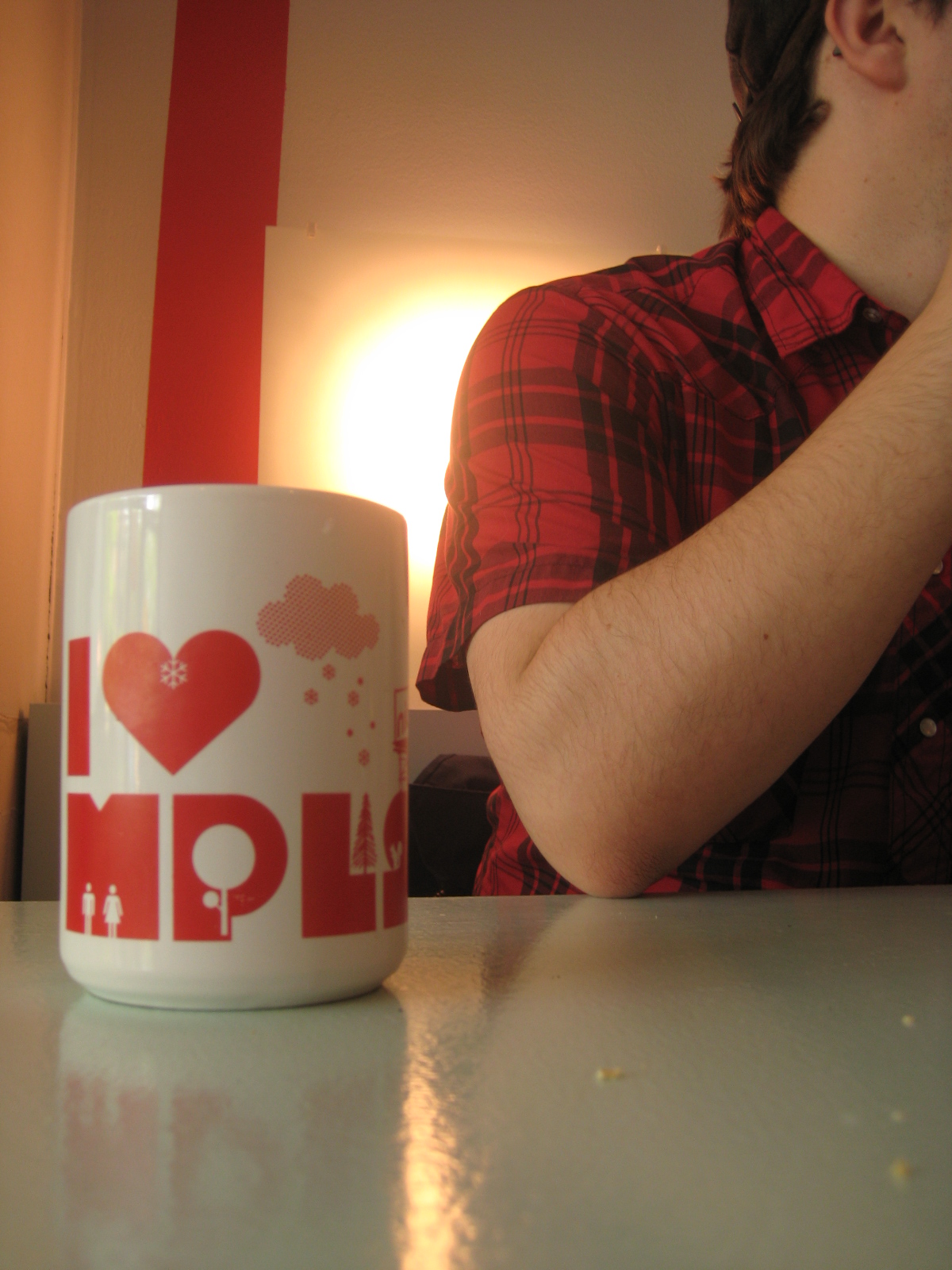 Armed with these tools, this public safety agency turned up a complete IP/MPLS solution for its mission-critical networks, which includes microwave radios, microwave routers and network management. Aviat supports the agency with turnkey services to simplify the network design, install and commission equipment and provide post-deployment support.

IP/MPLS for Everyone
Since 1999, IP/MPLS has been deployed in the mainstream of networking. Until now, its implementation has largely been the domain of wireline telephone companies and more recently mobile operators. However, we now see private network operators adopt IP/MPLS technology because of its superiority and economic benefits. Although IP/MPLS is not something that is perceptible by the ordinary citizen, its positive impact on our daily lives is significant. We Heart IP/MPLS!