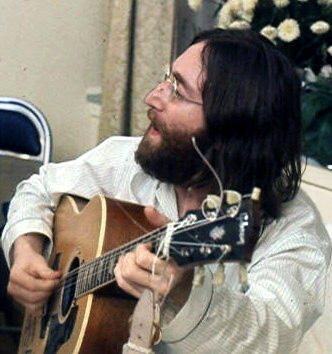 The year was 1980. The Americans beat the Russians for the Olympic gold medal in hockey. John Lennon of The Beatles was killed. Mount St. Helens erupted. The Soviet Union had just invaded Afghanistan. Ronald Reagan was elected president. The hostages were still in Iran. People asked themselves, “Who shot J.R.?” and caught Pac-Man fever. Voyager 1 flew by Saturn and left the solar system. The Empire struck back. John Belushi and Dan Aykroyd were on a “mission from God.” The Clash came calling on London. Led Zeppelin broke up. And Farinon Electric, Aviat Networks’ direct predecessor, put into service a series of analog microwave radio hops for the Canadian province of Nova Scotia’s Department of Natural Resources. The radios in question were the SS2000 model.

The province used them to carry government data traffic for firefighters and police, where data bits were stuffed into 4kHz voice channels. Remarkably, 33 years later, three hops of these SS2000 radios are still in operation, making these, quite possibly, the world’s oldest continuously in-service microwave links.

Farinon SS2000 analog microwave radio transmitters (but not entire units) were available for sale on eBay as recently as 2011! How’s that for longevity?!

Offering 120, 300 or 600 voice channels on the old 2GHz band, SS2000 radios were considered cutting-edge technology at the time—check out their cool retro-style data sheet—and highly reliable with their ability to provide microwave links despite the challenging weather and difficult propagation conditions of Nova Scotia—snow, ice, sleet, fog…they have it all! As proof, four other SS2000 radio hops were recently decommissioned and found to still be working up to spec as per the original, accepted level of performance. Then there was someone selling SS2000 radios on eBay in 2011!

But we challenge you, our loyal blog readers, to tell us of any even older microwave links that have been in operation for more than 33 years. So if you have an Aviat Networks link, or that from a predecessor company, which is still operating today and was installed before 1980, please comment! We want to hear from you!