Three Elements to IP/MPLS Success in the Microwave Access

In microwave communications—as in all electronic communications mediums—operators trend toward the latest technologies (e.g., IP/MPLS). They all have conditioning to think that newer is better. And by and large that’s right.

However, when it comes to IP/MPLS—one of the most advanced packet technologies—you need to handle this concept with care. Especially in a mixed infrastructure that includes microwave, fiber and other potential backhaul transport. 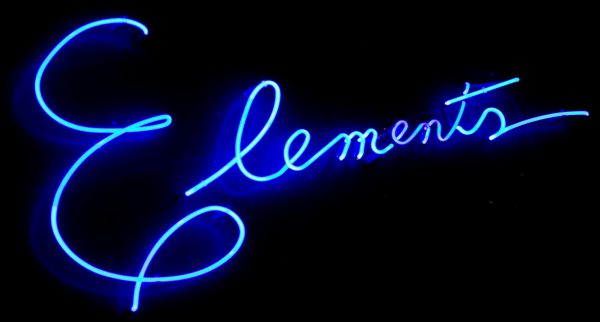 IP/MPLS microwave backhaul has three elements to extend all the way to the access network. Photo credit: Thomas Hawk via Foter.com / CC BY-NC

In the Air Tonight: Ethernet

In contrast, in a mixed medium backhaul, the fiber portion of the infrastructure that lives in the metro and core networks will have a basis in IP/MPLS. And deploying services across multiple domains using different technologies presents many challenges, chief among these:

The key to solving these problems lies in deploying a common transport technology across all the affected mediums in the backhaul. Of course, the highest technology—IP/MPLS in this case—would seem the best choice. However, IP/MPLS has more akin to fiber and does not closely integrate with microwave, traditionally. Of course, all traditions are subject to breaking, and this one’s no different.

Aviat’s CTR platform combines IP/MPLS and microwave technologies into a tightly integrated device known as the microwave router. With the Aviat CTR microwave router serving as the backbone of the network, an operator can easily implement IP/MPLS across all three backhaul subsections, overlaying the core, metro and access. But mere hardware is not enough. Aviat’s exclusive SaaS-based network application, AviatCloud, and expert professional services and support from AviatCare are critical to the success of a CTR microwave router backhaul transformation.

For a real-world case study on using all three elements of Aviat’s strategy—microwave router, SaaS, services—to transform an entire backhaul—core, metro and access—to all IP/MPLS over microwave, click here. We’ll do a deep dive into how to analyze the network architecture, deal with protocol differences, optimize for end-user services from 2G to LTE and more.

What does this mean for you?

Exciting news! We have completed our acquisition of Redline Communications, a highly respected provider of wireless access systems to the utilities, energy, and transportation markets. The combination of our two companies expands our product portfolio, enables us to better serve our mutual customers, and grows our presence in the global marketplace. Over the coming months, Aviat and Redline customers will realize significant benefits from this acquisition.