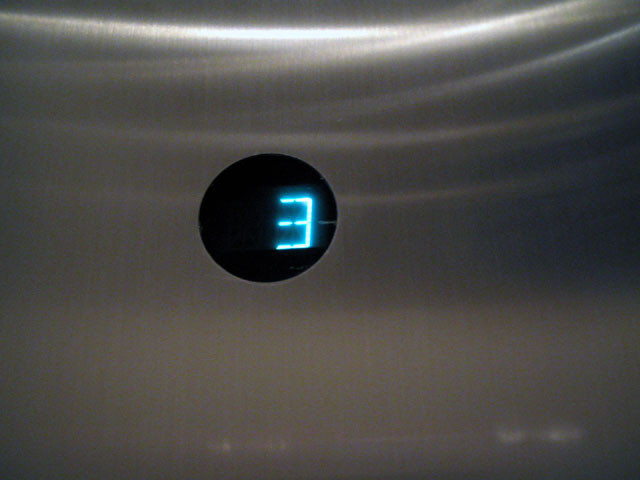 A quick Google-glance around the Internet will reveal a panoply of all-outdoor radios (ODRs) in both microwave and millimeter-wave bands. ODRs do not conform to a universal norm in terms of networking features, power consumption, bandwidth scalability (i.e., capacity) or outright radio horsepower (i.e., system gain).

So if you find yourself asking the questions, “Which ODR is the best fit for my network?” or “How do I narrow the ODR field?” it is good to start with the basics.

The right product choice can be quickly resolved—or at least the candidates can be short-listed—by focusing on three ODR product attributes that most heavily influence the value-for-the-money (i.e., total cost of ownership or TCO) equation:

For many microwave backhaul networks, the growth in underlying traffic is such that products which cannot scale to 500 Mbps/1 Gbps per channel will run out of momentum too early and precipitate the dreaded “forklift upgrade” (also known as the “CFO’s nightmare”).

These same CFOs are also suffering sleepless nights due to rising energy costs—which in some countries can double year-over-year. Therefore, it behooves the operator to seek and prioritize the use of über energy-efficient products, such as the Aviat WTM 3200, which—and this is important—do not compromise on RF performance.

That brings me to my last point: System gain (RF performance) remains a core TCO factor insofar as it can drive smaller antenna usage with the concomitant capex savings. Still, there might be little to differentiate ODRs in terms of RF performance—in which case the spotlight will fall on these other attributes to sway the decision.

Having worked on the operator side and wrestled with TCO analysis on many occasions, my experience tells me that you can narrow your ODR choice quickly by reflecting on these three attributes and the TCO gains they can deliver.