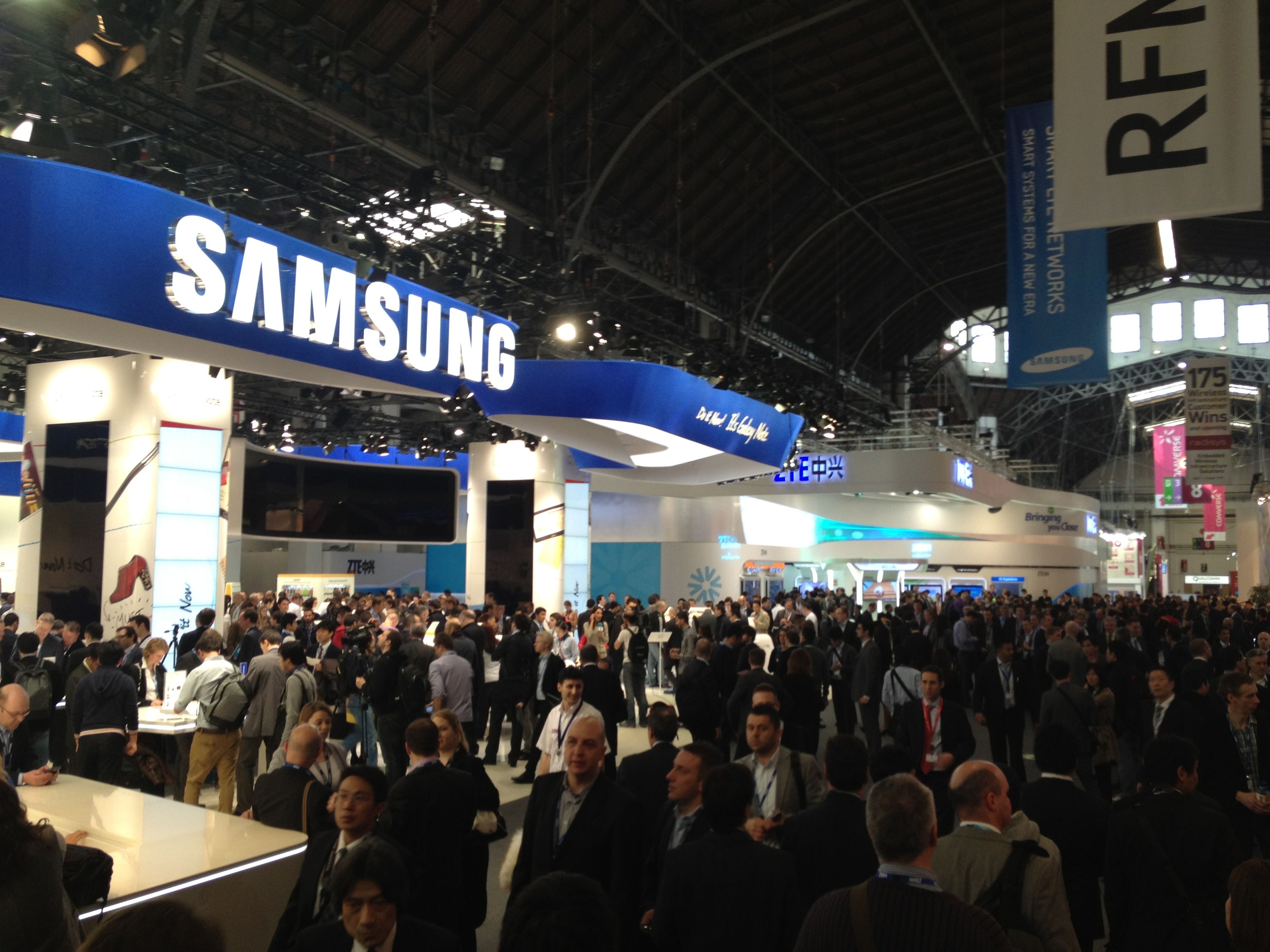 Day 1 is now over and 50,000 people are hitting the tapas bars across the city.

Some of the highlights, apart from the surging crowds around the Samsung and LG stands in Hall 8, were the slippery slide on the Google Android booth, which earned you a coveted Droid pin and an embarrassing photo.

Google ran out of pins in record time today as they were snapped up by the eager crowd – great viral marketing! Over in Hall 1 Microsoft was “smoking” the competition in the speed stakes with its Windows Phone 7, and CBOSS stand was as entertaining as ever.

On the microwave front, 1024QAMwas the new norm, with almost every vendor claiming support in some fashion or another. One vendor (who will remain unnamed) even showed the world’s first 2048QAM PowerPoint radio.

That’s it for now. Stay tuned for Day 2.