Securing the Mobile Network: Why it’s Critical for All 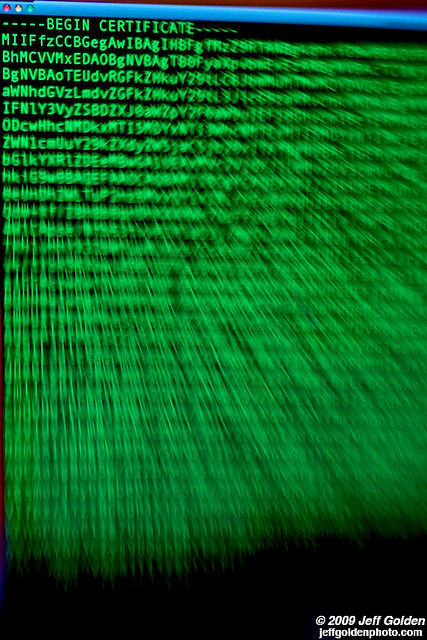 In an era of ubiquitous broadband communication at work and home, the issue of security in mobile backhaul is more important than ever. The new generation of LTE wireless technology is an enabler for applications such as mobile commerce, voice over IP (VoIP) and high-definition video delivery to smartphones, but it has also opened some sinkholes in the foundation that pre-LTE architectures and applications have established.

Impact of an Unsecure Mobile Network
Security incidents can have severe consequences for mobile network operators (MNOs). Short-term public relations hiccups can be dealt with, but over the long term, carriers are subject to subscriber churn, which can significantly influence profitability. Softpedia.com cited a study performed by Opinion Matters, whereby it was determined that 75 percent of smartphone users in the UK would likely change mobile providers if a security breach occurred on their current network.

In addition to subscriber churn, MNOs can face litigation and legal problems, especially when a security breach affects enterprise service. The economic impact can be several hundreds of thousands or even millions of dollars. In a report presented by McAfee at the World Economic Forum, it was found that more than half of 600 IT executives surveyed have suffered large-scale incidents that have associated downtime costs of over $6.5 million per day. For more on this topic, see the complete white paper below, which discusses the burgeoning need for security in mobile backhaul in terms of benefits to mobile network operators and society.