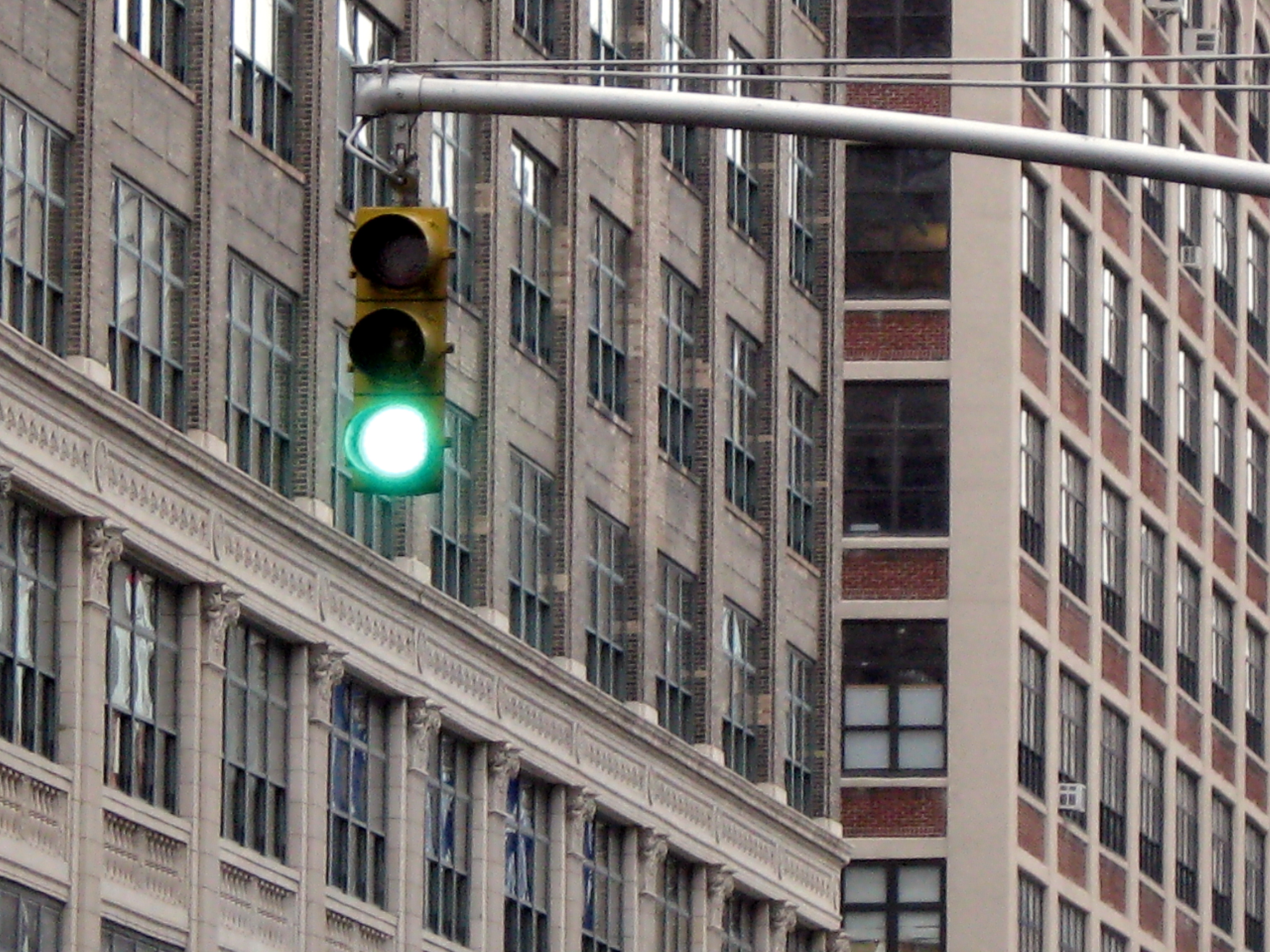 For years and years, microwave and millimeterwave radio technologies have coexisted without very much overlap in either their markets or applications. Microwave radio served telephone company needs (e.g., long distance backhaul, mobile access aggregation) for the bulk of its implementations with some vertical deployments for oil and gas, public safety and utilities organizations. Typically, licensed bands in service ranged from 6GHz to 42GHz—with 11GHz and under popular for long haul; 18-38GHz trendy for short urban hops. Generally, millimeterwave radio is considered to be between the 60GHz and 80GHz bands and found its applications confined to those for intra-campus communication from building to building for universities, civic centers, other government conglomerations and large, spread-out (i.e., 1 to 5 miles) corporate facilities.

More recently, E-band has seen its profile rise, as mobile operators have had to “densify” their networks to service the more tightly packed populations moving into larger and larger cities around the world. This is due to at least two factors: the shorter distances between wireless sites in urban locations and the lack of available spectrum in the traditional microwave bands. E-band radios are now starting to be deployed to aggregate traffic from macro cell base stations in the Gotham-esque landscapes of the 21st century and the new small cell transceivers that venture where no full-size mobile base station can tread.

So into this brave new world of urban backhaul, next-wave E-band radios have been thrust. But small form-factors and spectrum availability are not going to be enough to ensure the success of this new generation of millimeterwave equipment. Additional features will be necessary. They will need capabilities such as:

It is an exciting time in the E-band space in early 2014. We will share more as the year progresses. Check back regularly to stay apprised of developments.