VPN Services for Mobile Networks and Beyond 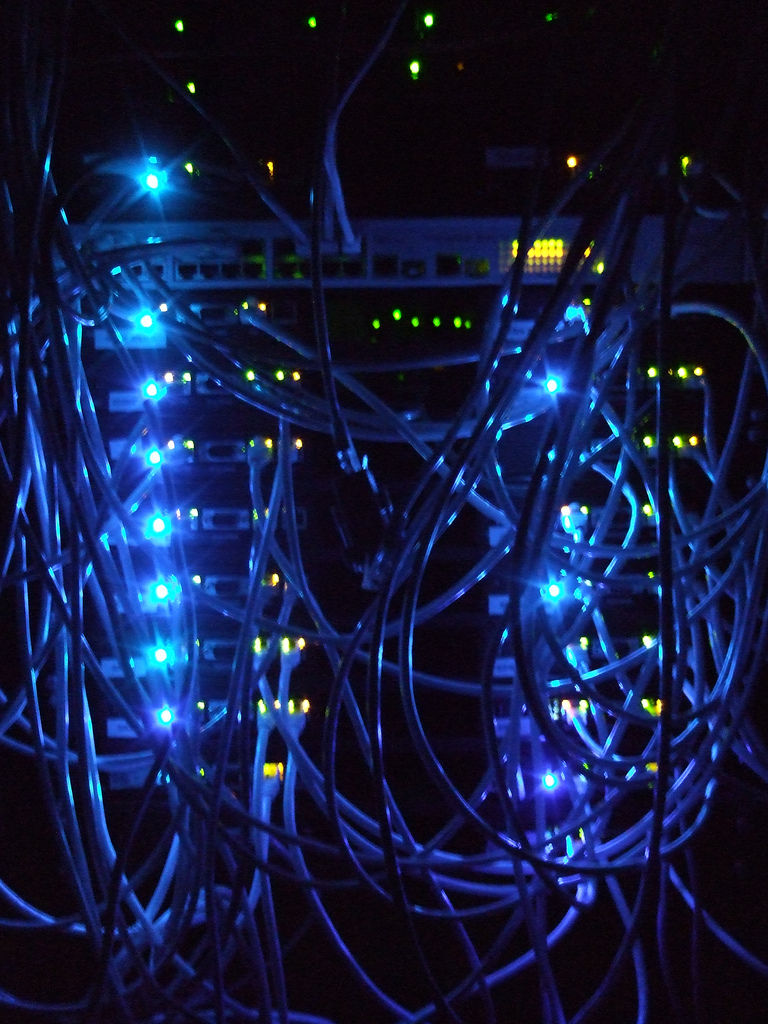 VPNs are crucial for next-generation mobile networks as they enable 3G and 4G wireless to share a common IP infrastructure as well as support new services, according to Said Jilani, network solutions architect for Aviat Networks. And because Virtual Private Networks (VPNs) can serve multiple sites, multiple applications and multiple customers simultaneously, Jilani believes that they will form the cornerstone for the great expansion of mobile services we are only now beginning to realize.

Serving as one of Aviat Networks’ resident IP experts, Jilani functions as an internal consultant for wireless network deployment and is able to leverage the experience working with different customers in different telecom verticals. And he has seen the impact that VPNs can have in all these markets—not just among mobile operators.

L3 or IP VPNs, based on Internet Protocol, support very important functionality such as connecting customer sites by emulating a “backbone.” The service provider VPN connects sites in part by exchanging information with customer routers. Offering a robust solution, L3 VPNs easily handle traffic handoff from site to site such as is involved with LTE (Long Term Evolution).

More on L2 VPNs
In the video below, Jilani goes on to elaborate regarding L2 VPN emulation of edge routers and point-to-point Ethernet connections and how L2 and L3 VPNs can function together. Watch it for all the detailed information.