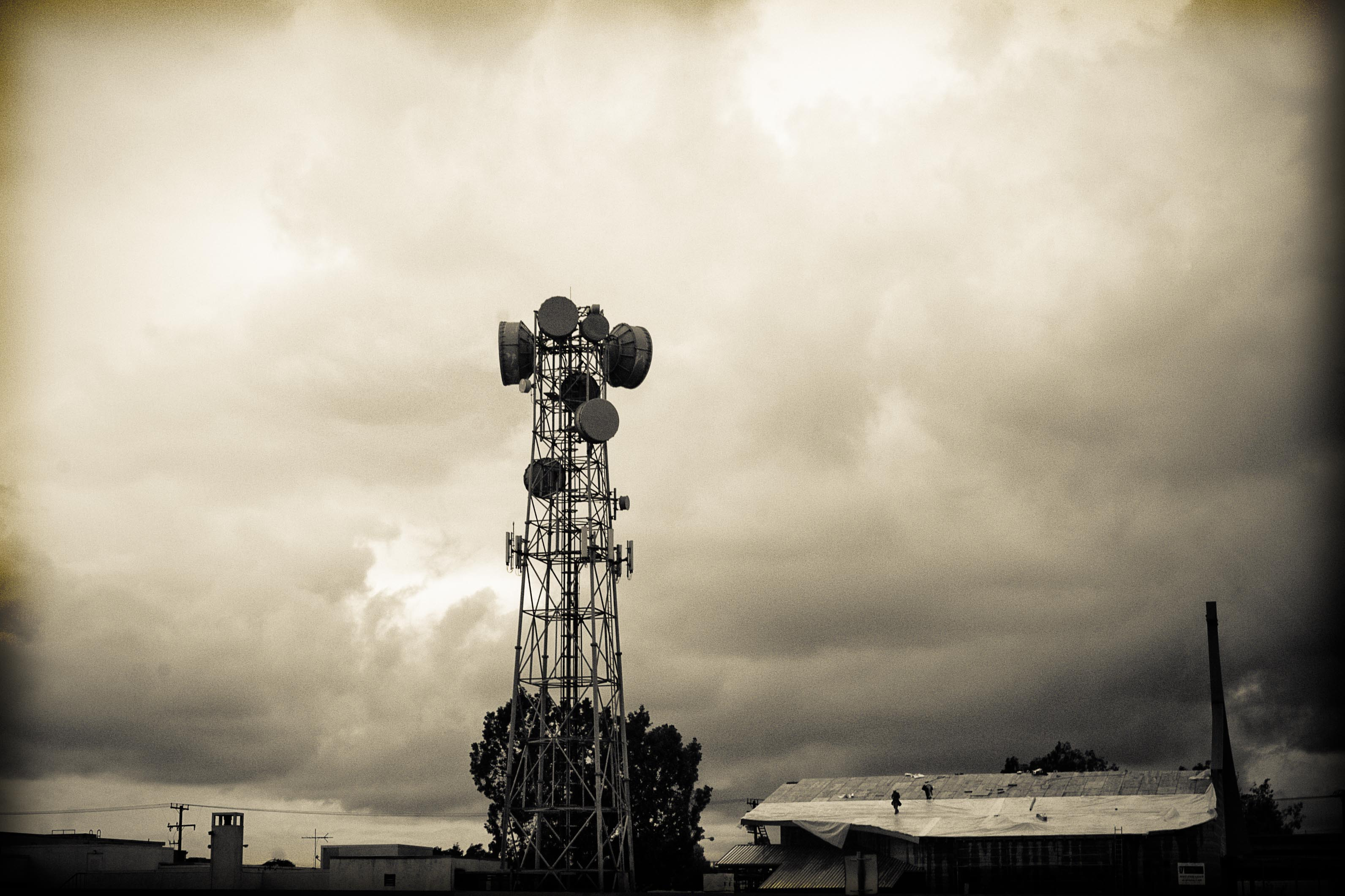 In the United States, the fixed service for wireless communications usually operates in bands licensed either on a link-by-link basis or by block allocation. So why is the 5.8GHz ISM band so important and why should the industry be concerned about current FCC proposals to change the rules of operation in this band.

Many operators use this band because they can install and operate a link in a very short period—much quicker than the usual route of prior coordination and license application that is required in other bands. There are numerous reasons why this approach is attractive, even if it is difficult to guarantee Quality of Service (QoS) in ISM. A common use of this approach sees the operator set up a link in the 5.8GHz band to get the link up and running while in parallel it goes through the coordination process for the same link in the L6GHz band. Then when that license is granted, the operator will move the link to the L6GHz band. This has the advantage that the same antenna may be reused and sometimes the same radio with just a filter change. Another use of the 5.8GHz band for fixed service links is in support of disaster relief efforts where because there is no need for prior coordination that means vital communications links can be up and running very quickly.

Under the current FCC Part 15 rules, equipment can be certified using section 15.247 whereby the above scenarios are attractive to operators as they mimic the conditions that can be found in the L6GHz band. However, the FCC has issued a notice of proposed rulemaking, NPRM, which will change this by requiring a reduction in conducted output power of 1dB for every dB of antenna gain over 23dBi for Part 15.247 point-to-point links. At present, the conducted power at the antenna port in this frequency range is limited to 1 watt, but there is no penalty applied to the conducted power in relation to higher gain antennas on point-to-point links. Should this proposal by finalized then this would reduce the effective range of point-to-point links in this band and would so change the dynamics that the ability to deploy a link in the 5.8GHz band and then “upgrade” to the L6GHz band at a later date would no longer be a feasible option. We would encourage all readers, especially those using the 5.8GHz band to file a comment with the FCC regarding Proceeding 13-49 that this particular change would be detrimental to many fixed link operators, as well as those who rely on this band for fast deployment during disaster recovery.

For more information on this proceeding, email Aole Wilkins at the Office of Engineering and Technology.