Ericsson and Cisco: Better Together in Mobile Backhaul? 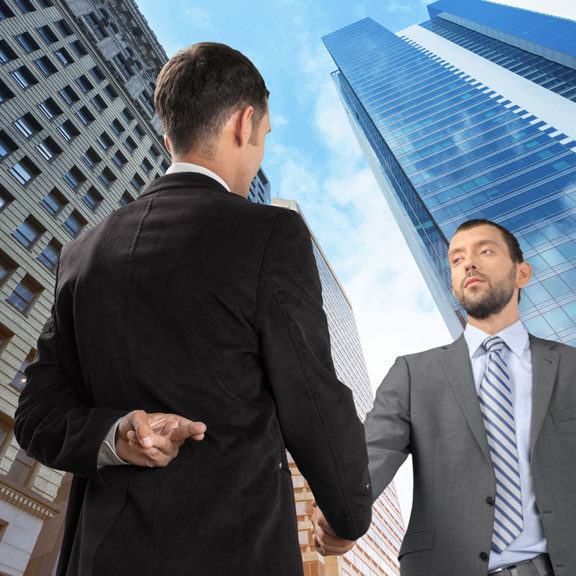 Analysts inside and outside the backhaul space have been hot to lodge their points of view on this combination. But as in William Shakespeare’s overused quote about “the sound and the fury” it might signify nothing. OK, that’s a bit of an overstatement, but there’s less here than meets the eye.

Don’t let the facts get in the way of a good ‘story’
Let’s take a look at the facts, as commonly understood in the industry. While Cisco is the 800 lb. gorilla in the IP networking room, when it comes to cell site routers it’s less than a 90 lb. weakling for microwave backhaul. Truly, Ericsson ranks high among microwave backhaul vendors, but its IP routers are not top-shelf offerings and leave much to be desired. You may think, well that was the point of the announcement: for Cisco and Ericsson to bolster each other’s relative portfolio failings by teaming up.

However, just as two wrongs do not make a right, a duo of less-than-optimal products cannot have the makings of a No. 1 contender. The shortcomings of both vendors’ kit are still present. Customers do gain the advantage of having one throat to choke, but they will just be choking the same throat twice as often.

Tried-and-tired method of microwave and IP
The underlying tried-and-tired method of using a different microwave radio and IP router in conjunction to solve Layer 3 issues in microwave backhaul still remains: individual devices living separate operational lives. Like a divorced couple staying in the same house, they may talk to each other when they must, but they don’t really like to. So, too, do microwave radios and IP routers have the ability to communicate, but they’re not designed to interact and honestly they’re not very good at it.

Which brings us to the inspiration for the integrated microwave router—the CTR 8000 platform from Aviat Networks. As we’ve made the case before, CTR 8000 microwave routers have been engineered from the ground up to function natively in both the microwave and IP communications worlds. The two technologies function seamlessly within one device. And existing as one piece of gear, a microwave router is easier to deploy and manage in the mobile backhaul network than a pair of randomly cobbled together radio and networking boxes.

In addition, with Aviat’s coded-for-microwave-networking software, ProVision, the leading network management system, admins at Network Operation Centers (NOCs) have full monitoring and management capability. They can see with minimal latency just how effectively microwave and IP activities are being carried out by CTR.

To find out more about the family of CTR 8000 microwave routers, we invite you to see our video that explains the benefits in crystalline detail.

What does this mean for you?

Exciting news! We have completed our acquisition of Redline Communications, a highly respected provider of wireless access systems to the utilities, energy, and transportation markets. The combination of our two companies expands our product portfolio, enables us to better serve our mutual customers, and grows our presence in the global marketplace. Over the coming months, Aviat and Redline customers will realize significant benefits from this acquisition.