Lessons of LTE Africa 2013: Bringing Broadband Back to Basics 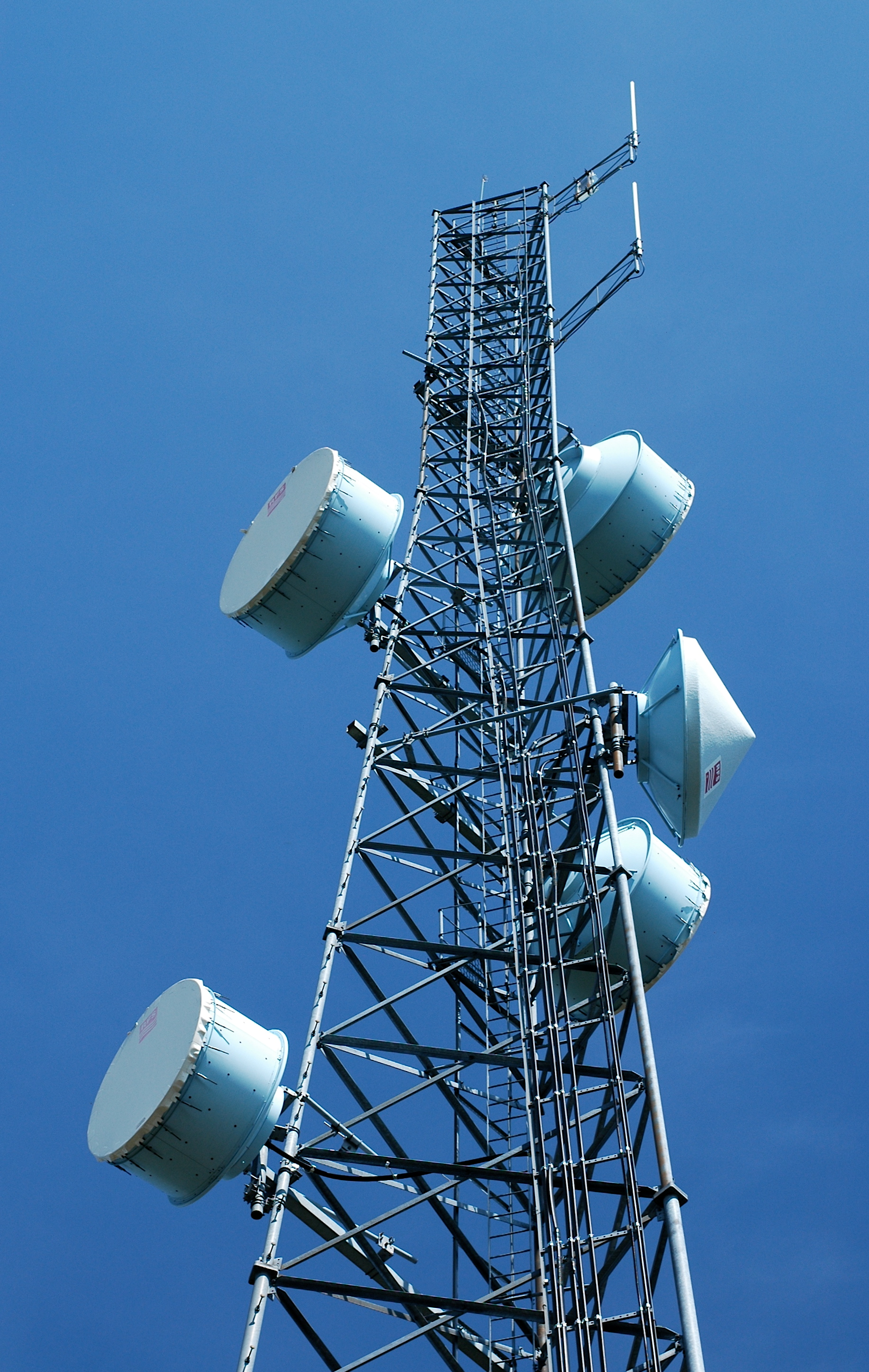 Africa’s only dedicated LTE event, LTE Africa 2013, took place in Cape Town this July 2013, bringing operators, vendors, mobile device makers, regulators and standardization bodies together under one roof to discuss LTE. On the agenda were the opportunities LTE can bring, obstacles to deployment, monetization challenges, current African success stories and future directions that LTE may take in Africa.

At the conference, operators grappled with the opportunity they face with LTE. What emerged as the main challenges for operators were spectrum, monetization and device availability—at the right price—for the African market.

In many exchanges, policymakers and regulators were beseeched to make spectrum available for LTE. Dr. Ernest Ndukwe, former CEO of the Nigerian Communications Commission, said, “Unless African leaders create an environment which encourages broadband network investments and makes it easy for companies to roll out broadband services, the situation is unlikely to change in the near future.” Operators were equally concerned about monetization of LTE so as to be able to recover their CAPEX—not to mention OPEX. (Others have not fully recovered their investments on 3G yet!)

Nonetheless, they are now expected to move to LTE. It was clear that operators would need to innovate how they do business by implementing new pricing strategies such as “value bundling” solutions, which would move them away from the cost-per-megabyte pricing tariff they firmly cling to today. Finally, a mobile device priced correctly for the African market has been earmarked as the enabler needed for massive adoption of LTE in Africa.

However, the conference was not all gloom and doom as operators who have successfully implemented LTE, such as Smile, MTC and others, shared information on how they made it possible. They highlighted how they implemented LTE. One of the key areas they focused on was in what way they backhaul LTE traffic.

Successful implementations revealed that for Africa—considering Africa’s demographics—practical and cost-effective implementation of LTE does not allow for 100 percent fiber backhaul, especially since realistic throughput demands of a typical three-sector LTE site max out at about 150 Mbps. With microwave systems easily able to reach 400 Mbps and even 2Gbps, microwave is more than capable of catering to an LTE site’s requirements and is undoubtedly the technology of choice for LTE backhaul except at sites where fiber already exists.

Microwave has cost benefits when deploying in areas lacking fiber, and it can be a cost-effective way to connect rural areas. Microwave also has the benefits of being quicker-to-deployment compared to the trenching needed for fiber. By 2017, industry analysts foresee that microwave backhaul will account for more than 50 percent of all LTE cell sites in Africa.