LTE Backhaul: The View from Africa 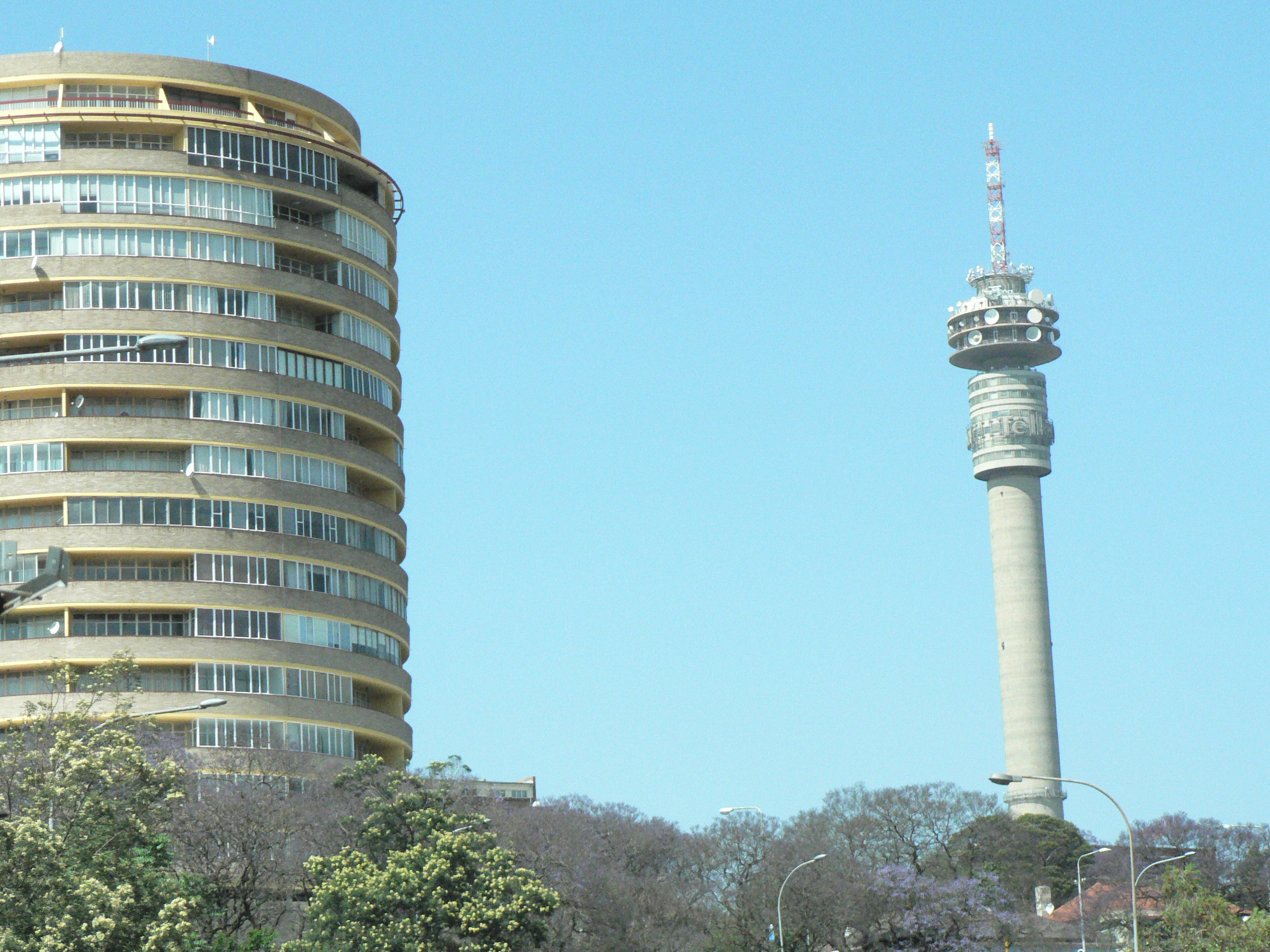 LTE has been moving more and more to the forefront in mobile cellular networks around the world. Africa, and particularly the Republic of South Africa, is the latest hotbed of LTE rollouts, with the leading country operators of Vodacom, MTN and Cell C coming online since late in 2012. In conjunction with these LTE access rollouts, our technical marketing manager in the region, Mr. Siphiwe Nelwamondo, has been authoring a series of columns on enabling LTE in a leading regional technology media Internet site, ITWeb Africa.

Naturally, his focus has been on backhaul. In the first installment of his series, Mr. Nelwamondo looked closely at the backhaul requirements of LTE. Chief among these requirements are speed, Quality of Service (QoS) and capacity. He concluded that it is too early to close the book on the requisite parameters for supporting LTE backhaul. Part two of the features, he examined the basis on which microwave provides the technical underpinnings for LTE backhaul—especially as related to capacity. More spectrum, better spectral efficiency and more effective throughput were Mr. Nelwamondo’s subpoints to increasing capacity.

Having more spectrum for microwave backhaul is always nice, but it’s a finite resource and other RF-based equipment from satellites to garage door openers is in competition for it. Bettering spectral efficiency may be accomplished by traditional methods such as ACM and might be increased through unproven-in-microwave techniques like MIMO. Throughput improvement has wide claims from the plausible low single digit percentage increases to the more speculative of upping capacity by nearly half-again. Data compression and suppression are discussed. The truth is LTE, while data-intensive, probably will not require drastic measures for backhaul capacity until at least the next stage of LTE-Advanced.

If indeed capacity increases are necessary in the LTE backhaul, number three and the most current piece of Mr. Nelwamondo’s contains additional information. Nothing is better than having something bigger than normal or having many of the standard model. As the analogy applies to LTE microwave backhaul, bigger or wider channels will increase capacity, of course. A larger hose sprays more water. Or if you have two or three or more hoses pumping in parallel that will also support comparatively more water volume. The same is true of multiple microwave channels.

However, the most truly and cost effective capacity hiking approach is proper network planning. Mr. Nelwamondo points out that in Africa—more than some places—mobile operators are involved in transitioning from TDM planning to IP planning. While TDM planning was dependent on finding the peak traffic requirement per link, IP planning allows the flexibility to anticipate a normalized rate of traffic with contingencies to “borrow” capacity from elsewhere in a backhaul ring network that is not currently being utilized. Along with several other IP-related features, this makes determining the capacity a lot more of a gray area. Some operators solve this by simply “over-dimensioning” by providing too much bandwidth for the actual data throughput needed, but most cannot afford to do this.

The fourth and final entry in Mr. Nelwamondo’s series will appear soon on other LTE backhaul considerations of which you may not have thought. Sign up below to be notified when it is available. [contact-form-7 404 "Not Found"]