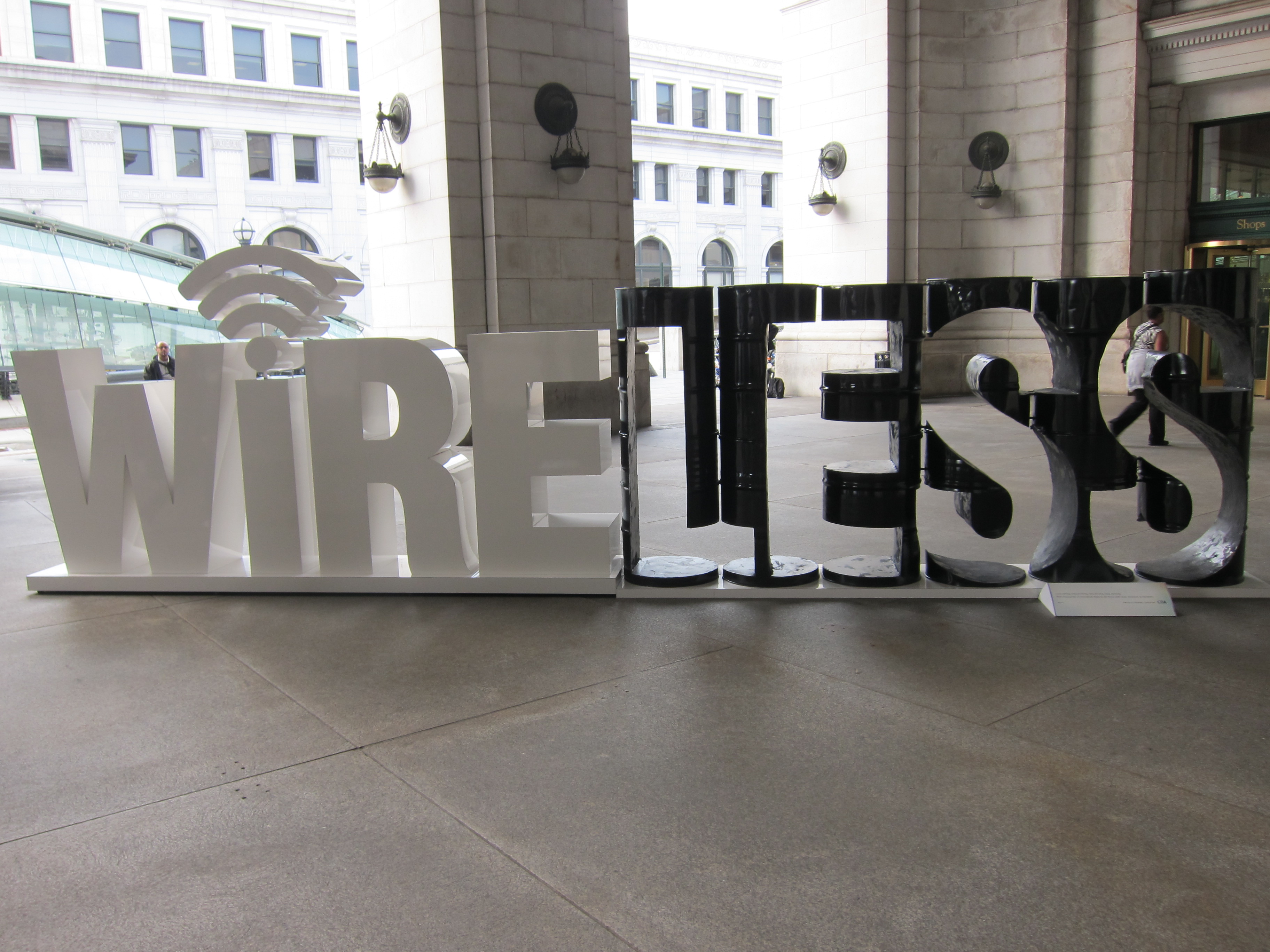 This week, Aviat Networks participated in the very well attended CTIA 2013 wireless and mobile trade show in Las Vegas. The theme for this year’s event was “THE Mobile Marketplace” with various areas of focus dealing with applications, devices and, of course, infrastructure. LTE, backhaul and small cells were once again important infrastructure-related topics during the event.

Aviat was a Platinum Sponsor of the Tower & Small Cell Summit—a sub-conference program composed of presentations, panels and case studies on wireless backhaul, mobile video, Distributed Antenna Systems (DAS), small cells, 4G and residential tower builds. I spoke on a panel at this event and shared our views on small cell evolution, including our thoughts on the migration of the mobile network to the Cloud Radio Access Network (C-RAN) architecture—if interested in this topic, please register for our upcoming webinars: North America or Europe, Middle East, Africa.

In addition, this show also paid significant attention to FirstNet—the nationwide public safety LTE network here in the United States. Aviat’s Ronil Prasad shared Aviat’s perspective on FirstNet, options for network sharing to reduce costs and best practices for building mission-critical backhaul networks for public safety LTE (with our 60-year history in public safety and our deployments in some of the largest LTE networks in the world, we are uniquely qualified to talk on this topic).

In addition, Aviat’s meeting facility experienced a constant flow of customers, industry analysts and partners, which kept Aviat staff on its toes for the entire event. Overall, it was a great show and Aviat was happy to participate to share our views on some of the most exciting new topics in mobile networks in the U.S.