Time for a Backhaul Reality Check

The introduction of new high-speed 4G mobile technologies is gathering pace, but there are indications that many operators still do not have a clear understanding of what impact this will have on their backhaul networks. With the forecasted demise of copper-based backhaul in U.S. networks, operators are faced with the critical decision between deploying either fiber or microwave to the cell-site.

The problem lies in the uncertainty surrounding what the true future capacity needs for 4G/LTE will be. Misreading this requirement could ultimately lead to over-building backhaul capacity, resulting in the waste of enormous amounts of network investments; money that instead could be put into more substantive ways of increasing network capacity, such as investing in new spectrum.

Driven by this uncertainty, operators risk making commitments that lock in the high lifecycle costs of building or leasing fiber – costs that far exceed that of a typical microwave connection. In reality, deploying fiber to the cellsite due to concerns about running out of backhaul capacity is a significant overkill. Based upon the 4G technologies and deployment scenarios, it is possible to predict what the maximum backhaul needs for 4G sites will be, meaning that in many cases operators can avoid a budget burden that they must live with for years to come.

So when it comes to backhaul need for 4G what is needed is a “dose of reality,” that then enables optimal backhaul network planning that balances realistic capacity expectations with total cost.

Check back for the second part of this post next week, when I take a look at some of the things that are driving this uncertainty. 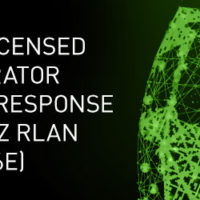 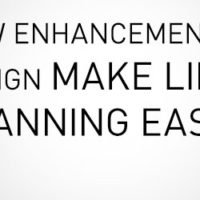 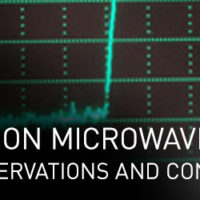